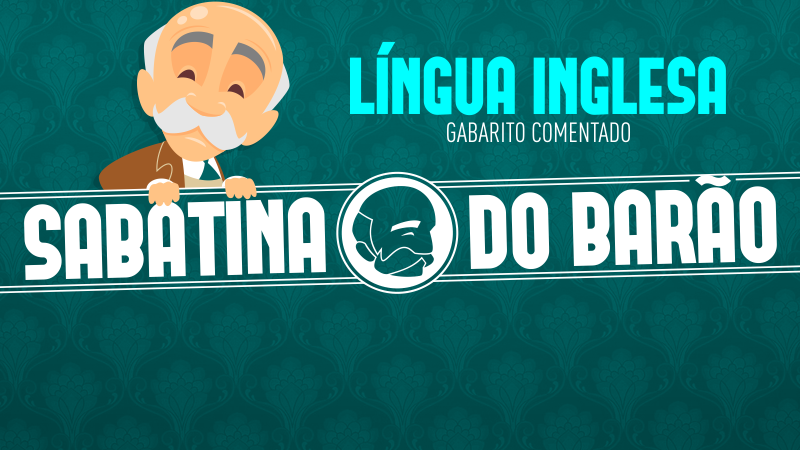 Malthus, Young, and the French Revolution

When classical political economy was born in England and France in the late eighteenth and early nineteenth century, the issue of distribution was already one of the key questions. Everyone realized that radical transformations were under way, precipitated by sustained demographic growth—a previously unknown phenomenon—coupled with a rural exodus and the advent of the Industrial Revolution. How would these upheavals affect the distribution of wealth, the social structure, and the political equilibrium of European society?

For Thomas Malthus, who in 1798 published his Essay on the Principle of Population, there could be no doubt: the primary threat was overpopulation. Although his sources were thin, he made the best he could of them. One particularly important influence was the travel diary published by Arthur Young, an English agronomist who traveled extensively in France, from Calais to the Pyrenees and from Brittany to Franche-Comté, in 1787–1788, on the eve of the Revolution. Young wrote of the poverty of the French countryside.

His vivid essay was by no means totally inaccurate. France at that time was by far the most populous country in Europe and therefore an ideal place to observe. The kingdom could already boast of a population of 20 million in 1700, compared to only 8 million for Great Britain (and 5 million for England alone). The French population increased steadily throughout the eighteenth century, from the end of Louis XIV’s reign to the demise of Louis XVI, and by 1780 was close to 30 million. There is every reason to believe that this unprecedentedly rapid population growth contributed to a stagnation of agricultural wages and an increase in land rents in the decades prior to the explosion of 1789. Although this demographic shift was not the sole cause of the French Revolution, it clearly contributed to the growing unpopularity of the aristocracy and the existing political regime.

Nevertheless, Young’s account, published in 1792, also bears the traces of nationalist prejudice and misleading comparison. The great agronomist found the inns in which he stayed thoroughly disagreeable and disliked the manners of the women who waited on him. Although many of his observations were banal and anecdotal, he believed he could derive universal consequences from them. He was mainly worried that the mass poverty he witnessed would lead to political upheaval. In particular, he was convinced that only the English political system, with separate houses of Parliament for aristocrats and commoners and veto power for the nobility, could allow for harmonious and peaceful development led by responsible people. He was convinced that France was headed for ruin when it decided in 1789–1790 to allow both aristocrats and commoners to sit in a single legislative body. It is no exaggeration to say that his whole account was overdetermined by his fear of revolution in France. Whenever one speaks about the distribution of wealth, politics is never very far behind, and it is difficult for anyone to escape contemporary class prejudices and interests.

When Reverend Malthus published his famous Essay in 1798, he reached conclusions even more radical than Young’s. Like his compatriot, he was very afraid of the new political ideas emanating from France, and to reassure himself that there would be no comparable upheaval in Great Britain he argued that all welfare assistance to the poor must be halted at once and that reproduction by the poor should be severely scrutinized lest the world succumb to overpopulation leading to chaos and misery. It is impossible to understand Malthus’s exaggeratedly somber predictions without recognizing the way fear gripped much of the European elite in the 1790s.

Considering the ideas and the vocabulary in text, mark the following items as right (C) or wrong (E):

Published in Artigos and Vídeos